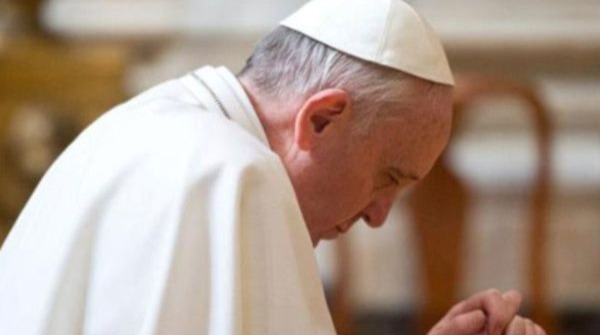 Havana, August  8 (RHC) -- Cardinal Pietro Parolin, secretary of state of the Holy See, sent a letter on Monday to Emilio Aranguren Echeverría, president of the Conference of Catholic Bishops of Cuba (COCC), on behalf of Pope Francis, in which he regrets the fire of grand proportions in the industrial zone of Matanzas, and its consequences.

The Conference of Bishops shared the message of the Holy Father on Twitter. In the text, the Pope shows his spiritual closeness to the Cuban people and to all the families of those affected by the fire that has been raging for several days.

"The Holy Father is closely following the news about the unfortunate accident that has caused a fire and several explosions at the Supertanqueros Matanzas base, with at least one death and numerous wounded and missing."

The text also states that the Supreme Pontiff "prays to the Lord to grant them strength in this moment of pain and to sustain the work of extinguishing and searching. With these sentiments, he imparts the comforting apostolic blessing to them from his heart, as a pledge of hope in the Risen Christ".