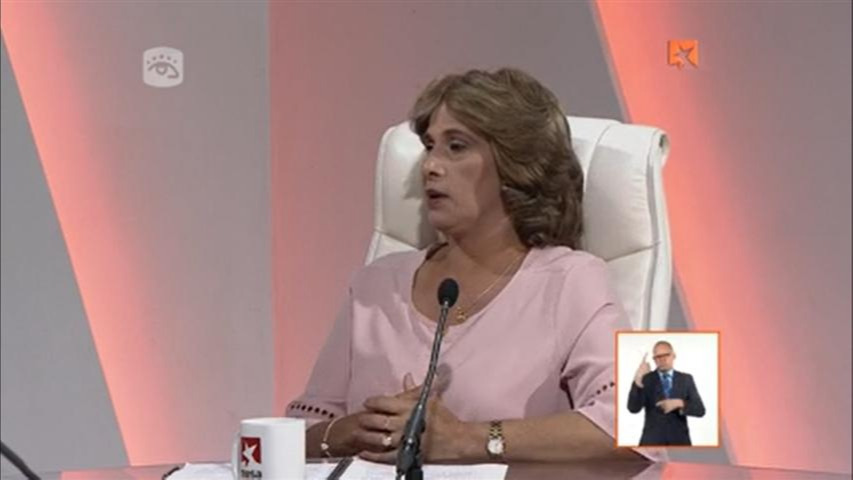 Havana, August 15 (RHC)-- Cuba announced the authorization of foreign investment participation in the country's wholesale and retail trade to secure a stable supply of products in short supply in the network of stores available to the population.

The Minister of Domestic Trade, Betsy Díaz, stated that this is an opportunity to gradually eliminate shortages the country is going through since the leading projects were aimed at producing goods and services and were not trade-related. This situation is already changing with the creation of companies in the consignment modality.

The minister explained that in the case of retail trade, only joint ventures, and international economic associations would be approved. In the case of wholesale trade,  these two variants and also entities with totally foreign capital will be authorized as long as they are beneficial to the country.

In the radio and television program Mesa Redonda, Diaz reiterated that these measures would selectively promote these organizations under the protection of the foreign investment law to carry out retail and wholesale activities, which will allow for greater efficiency in this sector.

She added that the businesses would be directed to selling raw materials, inputs, equipment, and other goods that may contribute to promoting the development of national production.