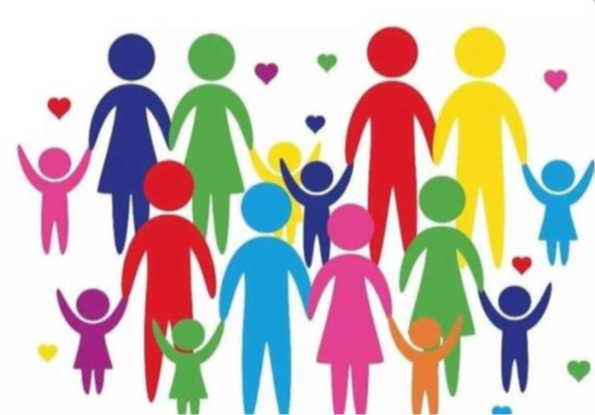 Havana, Sep 26 (RHC) Cuban President Miguel Díaz-Canel celebrated Monday the first results in favor of the Family Code, after the completion of the popular referendum process and the participation of more than five million 800 thousand voters.

From his profile on the social network Twitter, the president alluded to the figures provided by the National Electoral Council referring to an attendance this Sunday of almost 69 percent, with respect to the basic part of more than eight million registered voters, in the 23 thousand schools arranged for it.

The head of state also mentioned the passage of Hurricane Ian, organized and intensified during this early morning and the fourth phenomenon of this type in the current hurricane season, all formed in September.

Díaz-Canel described this week as challenging due to the meteorological situation . He recommended the maximum protection of human lives in the face of the possible strengthening of the hurricane in the next 12 to 24 hours and its proximity to the west of the Caribbean nation.