A text created by all and for all 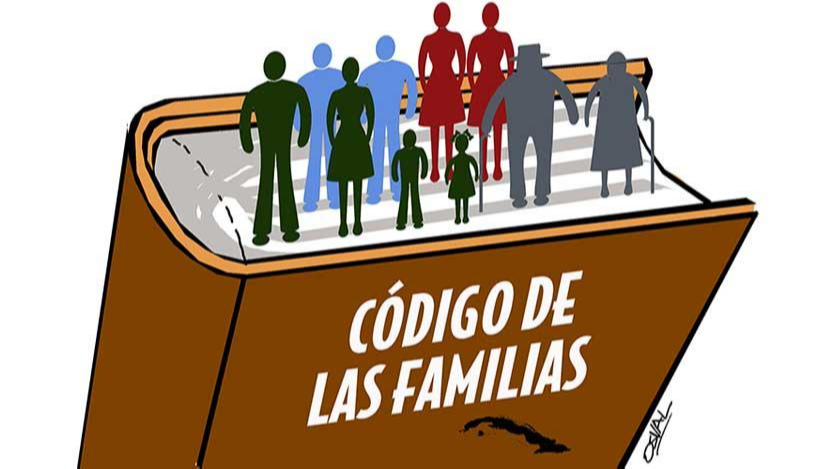 The text is the result of extensive research work, the compilation of opinions from the population and analysis with professionals.   Photo: Prensa Latina

When Cubans go to the polls this Sunday to vote on the new Family Code, we will have the opportunity to vote for the protection of our rights -- the rights of every citizen, regardless of age, race, gender, sexual orientation or any other distinction.

The popular referendum on the 25th is a sign that we have a voice and our prerogative to decide on what is best for the whole society, to move towards a better Cuba, with greater social justice, is respected.

We will vote on a document that is not something imposed, but the result of a broad popular consultation throughout Cuba, a full, legitimate and democratic exercise.

In communities, workplaces and educational centers, every citizen was able to openly express their concerns, suggestions and opinions for or against certain articles.

In this process, a demonstration of the people's participation in decision-making, 79,192 meetings were held, of which 1,159 were held abroad.

Each opinion was studied by the drafting committee. In fact, 435 thousand proposals were processed, which led to the modification of 49.1% of the content of the document, which reflects the current Cuban society.

For the first time in its constitutional history, Cuba approved a legislative referendum. This fact includes us among the few nations with this kind of direct democracy experience, said Homero Acosta, secretary of the National Assembly of People's Power.

When, in a popular referendum, we vote, we will be voting for that participatory democracy that characterizes us and that allowed us to have developed, among all of us, a Family Code, which advocates love and respect, and reaffirms the humanist character of the revolution.

Approved last July by the Parliament, the Code now requires the affirmative vote of more than 50% of the electorate to be subsequently applied. It is, as Homero Acosta pointed out, a participatory conjunction between representatives and the people, in which the latter become true actors and protagonists of the legislative act.