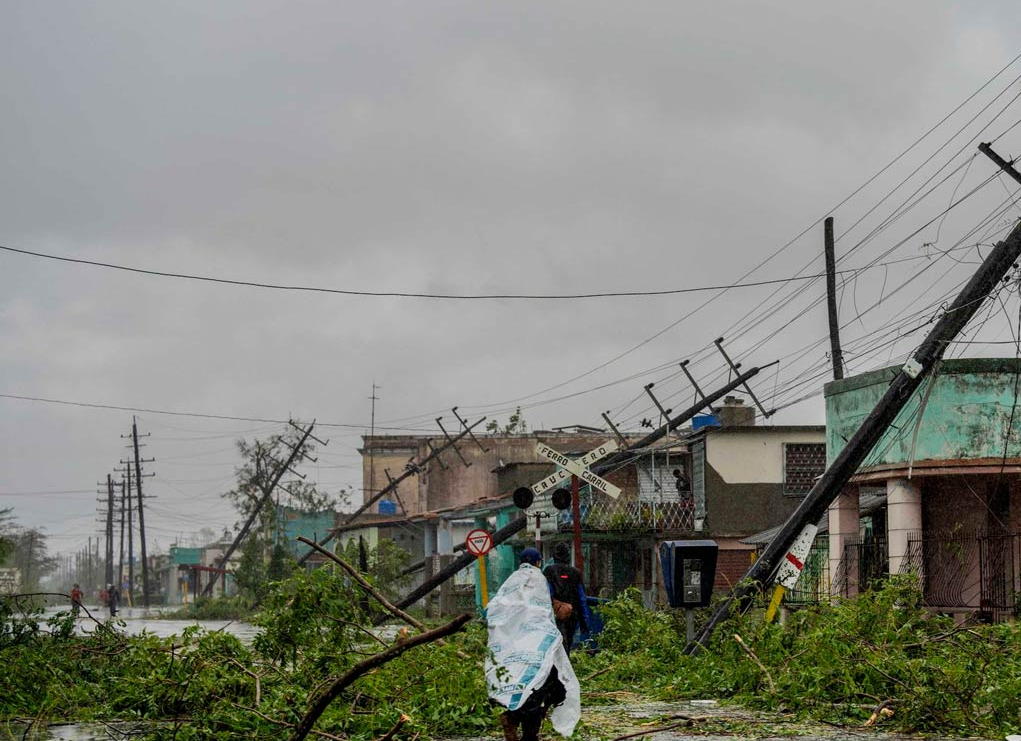 Havana, Oct 4 (RHC) Authorities from Cuba and the United States exchanged information on the extensive damage caused in both countries by Hurricane Ian, the Foreign Ministry reported.

On its Twitter account, the Ministry of Foreign Affairs reported: ‘Cuban and US governments have exchanged information on the considerable damage and unfortunate losses caused by Hurricane Ian in both countries.’

The note also points out that ‘we also maintain communication with other governments interested in the damage and Cuba’s needs to recover.’

The passage of the hurricane through western Cuba last week left three dead, tens of thousands of evacuees, thousands of homes destroyed or partially damaged, and heavy losses in agriculture, especially in the tobacco harvest, the main economic line of the province of Pinar del Rio.

Likewise, great damages were reported to the infrastructure, especially in the electricity networks.

It also caused great damage in Florida, United States, where the death of at least 87 people and considerable material losses were reported. (Prensa Latina)