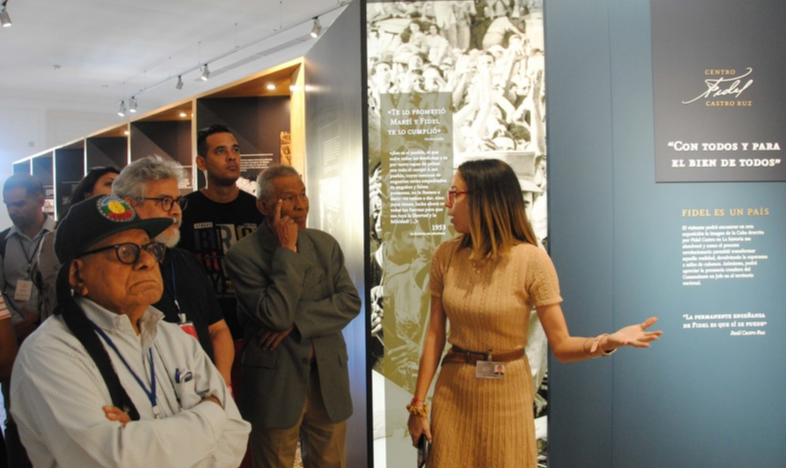 Havana, Oct 27 (RHC) Delegates of the 22nd International Meeting of Communist and Workers' Parties (EIPCO) held on Thursday an exchange with the history and legacy of the Commander-in-Chief of the Cuban Revolution, during a tour of the 'Fidel Castro Ruz' Center in Havana.

Participants in the event, which started this morning at the Convention Palace of the Cuban capital and will continue until next Saturday, appreciated museum objects and interactive technologies associated with the life and work of the Cuban leader in the halls of the facility.

René González Barrios, director of the institution, offered details about his interest in promoting the study and research on the multiple facets of Fidel's personality and thought, through virtual visits, web pages, social networks, and other initiatives.

In her first visit to the Caribbean nation, Aída Estrada, a young representative of El Salvador, highlighted the historical and symbolic content that our country represents for the leftist forces of the planet.

Guillermo Reherman, from the Communist Party of Uruguay, considered that the most important thing about the meeting is to analyze the issues of common interest for the group of political and workers' organizations of socialist tendencies and to reach general agreements expressed in a line of work and concrete actions, regardless of some differences or nuances. 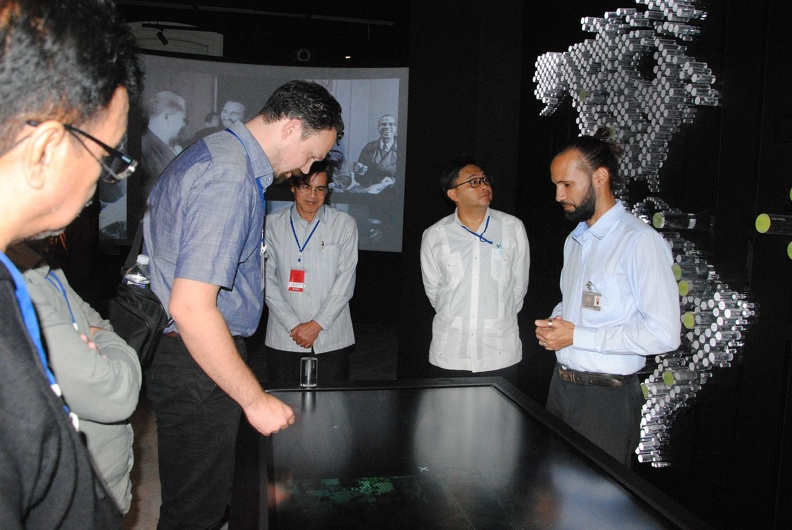 For Elia Karlsoon, a member of the youth of the Communist Party of Finland, visiting the building meant feeling Fidel's presence every second and the transcendence of his figure beyond the borders of a country and the time he lived in.

The 18-year-old pointed out the need to come to Cuba to learn about its historical process, its people, how much solidarity and humanism it has brought to other latitudes, and the cruelty of those who want to destroy it. 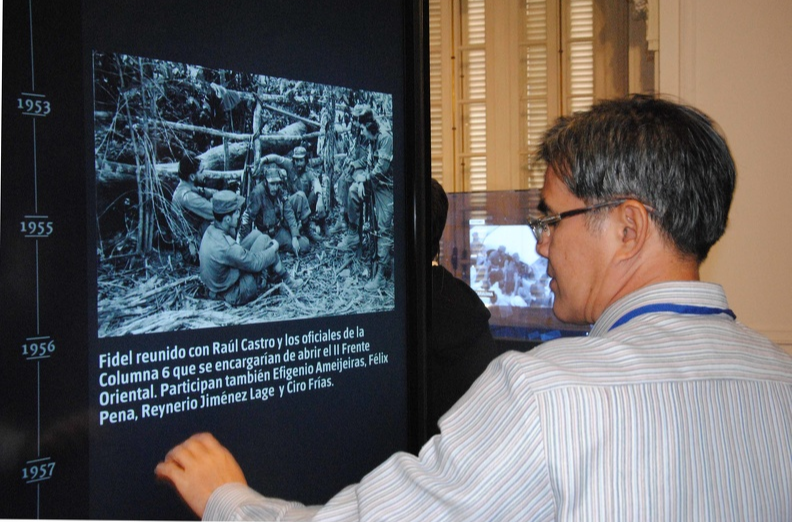 The EIPCO meetings arose in 1998, in Athens, Greece, as a tool for the articulation and coordination of common action plans at a time of uncertainty for the international left movement, after the fall of the socialist camp and the disintegration of the Union of Soviet Socialist Republics (Source: ACN).