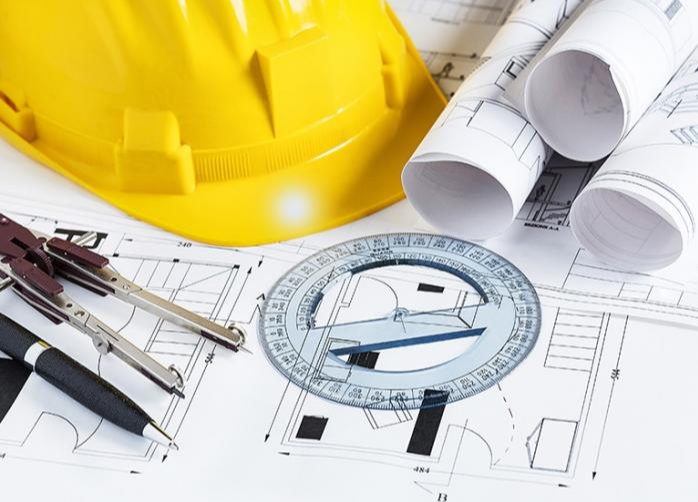 Havana, Nov 7 (RHC) The 20th Scientific Convention on Engineering and Architecture, organized by the José Antonio Echeverría Technological University of Havana (Cujae), will be held from Nov. 28 to Dec. 2 at the Havana Convention Palace.

The event will discuss more than 400 presentations related to the university's priority research programs and will evaluate problems posed by the Government Management System, linked to science, innovation, and development.

The event will also host the Fair of the XX Scientific Convention of Engineering and Architecture to present the external actors of the innovation ecosystem of Cujae, as well as to disseminate the university-industry relationship, mainly of the organizing institution.

Modesto Ricardo Gómez Crespo, the rector of this Academy, explained at a press conference that this convention, which is held every two years, will bring together all the economic actors who can find solutions to the problems of their companies or businesses with the use of technological sciences so that they can contribute to the university-business-government link.

This scientific meeting will include the participation of students in different workshops, which will promote synergy between the teaching process and research, development, and innovation (R&D&I) projects.

It will be held in hybrid mode -online and face-to-face- and will be attended by 100 representatives from 15 countries and more than 450 national delegates, explained Daniel Alfonso Robaina, vice-rector of Research and Postgraduate Studies of Cujae, explained Gómez Crespo.

The Convention will be an opportunity for the academic and professional community to exchange experiences and debate their ideas regarding sustainable development and the research being carried out on campus.

He pointed out that this will also be a space for entrepreneurs to link with the university, through new forms of knowledge management, such as Science-Technology Parks and Interface Societies, among other institutions.

Danae Pigueiras Otero, president of Cujae's Science and Technology Interface Society, added that they do not intend the exhibition fair to be an isolated event but to be closely linked to the events of the convention and to show the results of innovation in technology transfer.