Solidarity activist says resumption of U.S. remittances to Cuba is a victory 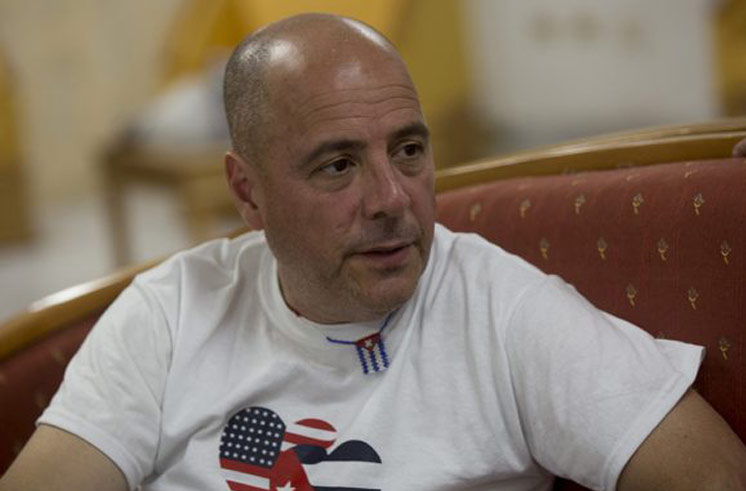 Washington, Nov 16 (RHC) On Wednesday, activist Carlos Lazo described as a victory the resumption of remittances from the United States to Cuba, suspended since 2020 as part of the maximum pressure policy applied by Donald Trump's administration.

In a broadcast on social networks, the coordinator of the Puentes de Amor solidarity initiative sent congratulations to those who "fought this battle" and assured that they will not stop until they overturn all the provisions "that punish the Cuban people" as part of the economic, commercial and financial blockade suffered by the Caribbean country for more than six decades.

This week, Joe Biden's government eased restrictions on the sending of funds to the island after granting VaCuba, an agency based in the U.S. state of Florida, permission to operate with the Orbit S.A. entity to manage the foreign currency.

According to local press media, the U.S. firm notified that it received authorization from the Office of Foreign Assets Control to develop operations with Orbit S.A. and send remittances to MLC (Moneda Libremente Convertible) cards of Cuban banks with a seven percent fee.

During Trump's presidency (2017-2021), the Western Union company closed its operations after some 20 years of relationship with Cuba, following the inclusion of Fincimex in the list of restricted entities by the State Department.

Cuban Foreign Minister Bruno Rodríguez said that the United States uses this sensitive issue as a political weapon against the population, impacted by Washington's unilateral siege.

In February of this year, the Central Bank of Cuba allowed Orbit S.A. to engage in the processing of transfers from abroad and granted powers to provide payments through its infrastructure for duly authorized goods and services.

Activists from organizations, among them Bridges of Love, asked Biden on multiple occasions to lift coercive measures against the island. According to Cuban authorities, these measures are a step in the right direction even though they do not touch the essence of the blockade. (Source: Prensa Latina).