US reduces amount of money remmitances to Cuba 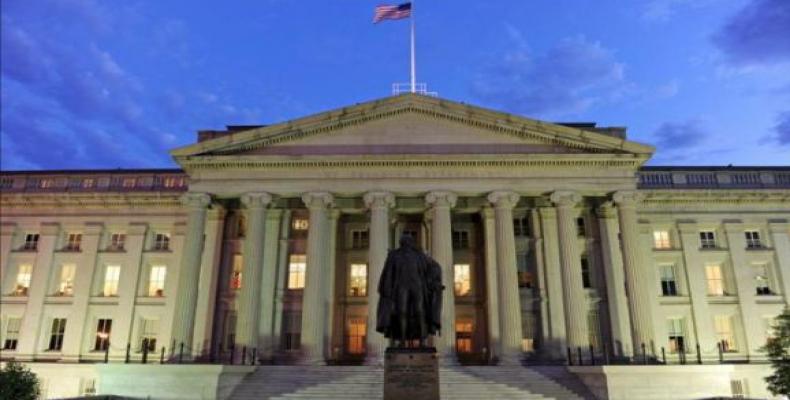 Washington, September  6 (RHC)—The Trump administration toughened sanctions against Cuba on Friday by reducing the amount of money that Cuban-Americans can send to family members on the island.

Changes announced by the Treasury Department will limit remittances to $1,000 per person per quarter when they take effect on Oct. 9. The new rules also will no longer allow transfers of money to nonfamily members.

The new rules that will be published on the Federal Register on Monday, September 9, also prohibit banks from processing U-turn transactions, which originate and end outside the United States. The ban could affect insurers that have provided coverage for foreign companies offering investment opportunities in Cuban state-owned enterprises.

"We are taking additional steps to financially isolate the Cuban regime," Treasury Secretary Steven Mnuchin said in a statement.

In addition to the previous policy that recipients of such remittances cannot be 'prohibited government officials', or 'prohibited members of the Communist Party of Cuba', it is now established that remittances may not be sent to close relatives of such persons either.

Similarly, OFAC eliminates an authorization that allowed remittances for donations, but maintains the possibility of 'unlimited remittances to certain persons and non-governmental organizations,' which will be extended to certain private workers.

This is the second round of tightening pressure on Cuba in recent months as President Trump has tried to reverse President Barack Obama’s moves to normalize relations with Havana.

In June, the Republican president's administration revoked authorization for most nonfamily travel to Cuba, forcing cruise lines to abruptly cancel port calls in Havana and other Cuban cities.