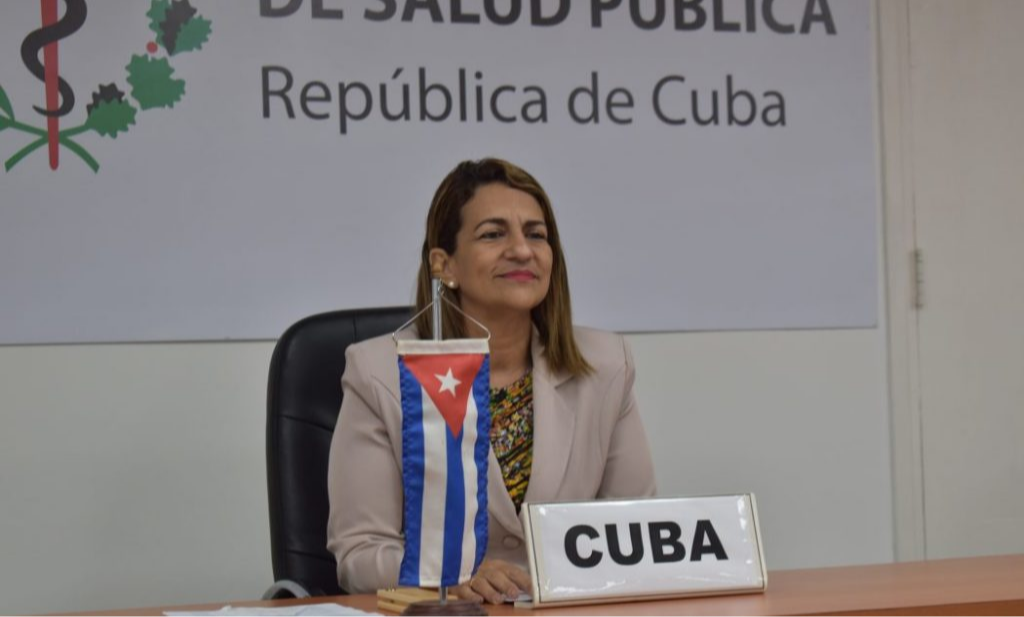 Havana, Nov 24 (RHC) During the virtual meeting of health ministers of the Community of Latin American and Caribbean States (CELAC), Cuba ratified Thursday its commitment to continue collaborating with the peoples of the world in the fight against Covid-19.

Cuban Deputy Minister of Public Health, Tania Margarita Cruz, the head of the delegation that participated in the meeting, informed on Twitter that the country's strategy of vaccinating with its immunogens to face the pandemic was explained.

She added that at the meeting they expressed their gratitude for the efforts made by the Network of Specialists in Infectious Agents and Emerging and Re-emerging Diseases, and highlighted that their recommendations contribute to strengthening the health systems of the countries in the area.

Cruz also expressed Cuba's support for the declaration issued at the meeting in favor of collaboration among CELAC member states for greater access to medicines and vaccines.

The meeting was convened by this intergovernmental mechanism for dialogue and political coordination (Source: PL).