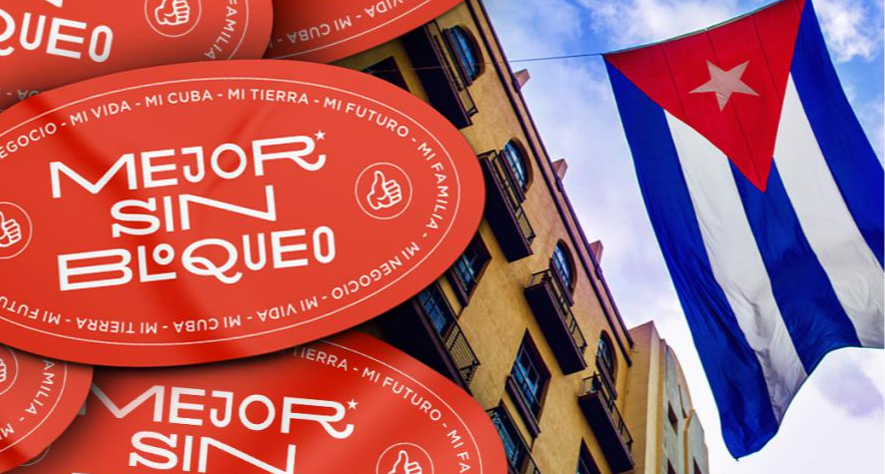 Geneva, Nov 29 (RHC) The director general of Multilateral Affairs and International Law of the Cuban Foreign Ministry, Rodolfo Benítez, denounced today in Geneva the impact on the biological sphere of the U.S. blockade against his country, a siege that he described as unilateral and criminal.

Speaking on the second day of the Ninth Review Conference of the Biological Weapons Convention, the diplomat said the economic, commercial, and financial blockade imposed on the island by Washington is a flagrant violation of Article X of that instrument, a section dedicated to cooperation.

By this article, the States Parties, among them the United States, undertook to facilitate the widest possible exchange of equipment, materials, and scientific and technological information for the peaceful use of biological agents and toxins, including the prevention of diseases, he warned.

Benítez criticized the U.S. government's tightening of the blockade to unprecedented levels at the height of the Covid-19 pandemic, a period in which the administration of then-President Donald Trump decreed some 50 hostile actions, of the more than 240 it adopted in total, the vast majority of them maintained by his successor in the White House, Joseph Biden.

As a result, the arrival of essential supplies and equipment to the country to face the pandemic was hindered or prevented. Even the acquisition of medical oxygen and pulmonary ventilators was hindered, which led Cuba to manufacture its prototypes, he denounced.

At the forum, the Antillean representative also condemned the fact that the siege affects the domestic production of essential medicines, including antibiotics, analgesics, hypotensive drugs, and treatments for cancer and heart diseases.

Our children cannot use, for example, U.S.-made biological heart valves, he stressed.

The director general of Multilateral Affairs and International Law of the Foreign Ministry pointed out at the ninth review conference of the convention on biological weapons that the blockade imposed on Cuba for more than 60 years also violates the obligation contained in that instrument of not hindering the economic or technological development of the States Parties.

The illegal blockade against our country must cease immediately and article X of the convention cannot continue to be relegated, he affirmed.