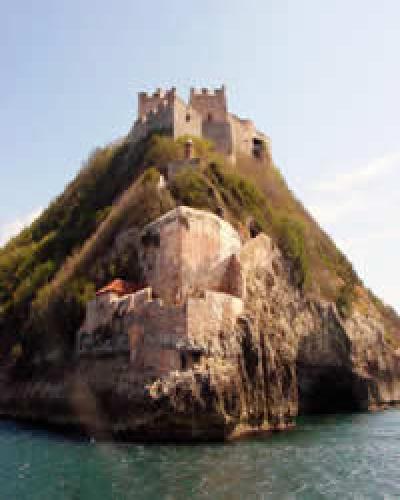 Santiago de Cuba, February 5 (PL-RHC)-- An International Symposium on Underwater Activity for the conservation of the undersea natural and cultural heritage will be held in Santiago de Cuba from July 1st to the 4th, according to organizers.

The event will coincide with the first two days of the 35th International Festival of the Caribbean and will gather efforts of the Center for Management and Handling of these treasures, the Curator's Office and the leaderships of Culture, Heritage and Science, Technology and Environment.

The Center for Multidisciplinary Studies of Coastal Areas, the University of the East, the UNESCO Regional Office in Cuba, the Paradiso company, the Excelencias group and the Commission for the 500th anniversary of the town will also be involved.

One focus of the event will be the Archaeological Park of the Underwater Cultural Heritage Naval Battle of 1898, storing relics of the fleet of Spanish Admiral Pascual Cervera, who participated in the military actions that took place on July 3, 1988.

During the symposium, these wreckages will be declared a National Monument and the exhibition of sculptures “Art Under the Waves,” with pieces of the sculptors Alberto Lescay and Mario Trenard, will also be exhibited.

With the participation of Cuban and foreign diving experts and fans, aspects of tourism diving, the impact of natural and anthropogenic phenomena on this attraction, underwater archeology and cave diving will also be addressed.

Photography and visual arts on underwater heritage, integrated coastal zone management, protection of collections with museum value and social educational communication in pursuit of these objectives will complete the program of the symposium.