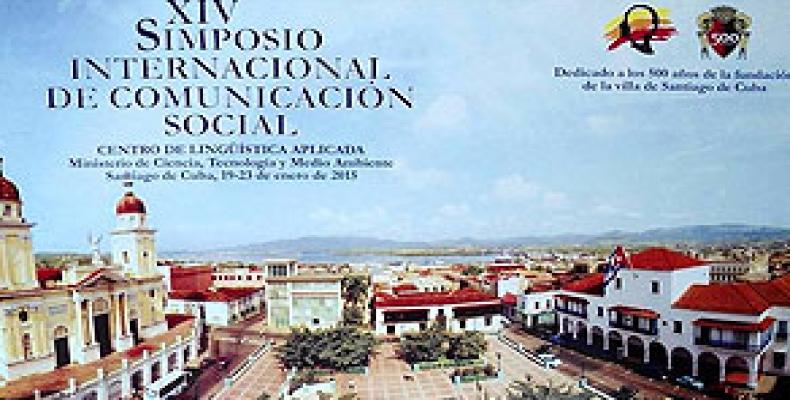 Santiago de Cuba, January 14 (RHC-PL)-- With the presence of Cuban and foreign experts from 26 countries, the 15th International Symposium on Social Communication taking place January 23-27 will confirm the global reach of an event that has been held for the last 30 years.

Leonel Ruiz, director of the Center for Applied Linguistics (CLA), who sponsor the meeting, said this edition will be dedicated to Dr. Eloína Miyares, the organization founder who died in 2015, but contributed a valuable legacy to the knowledge and refinement of the Spanish language in Cuba.

There will also be a greater presence of U.S specialists, and among the personalities to participate is Istvan Kecskes, president of the U.S. Association of Pragmatics, along with others from European, Latin American and Cuban universities.

A study on the reflection of President Barack Obama's visit to Cuba in the Canadian press is one of the interesting analyses in the commission that will address the media, while the workshop on linguistic corpus will present a substantial project on Cuba, said Ruiz.