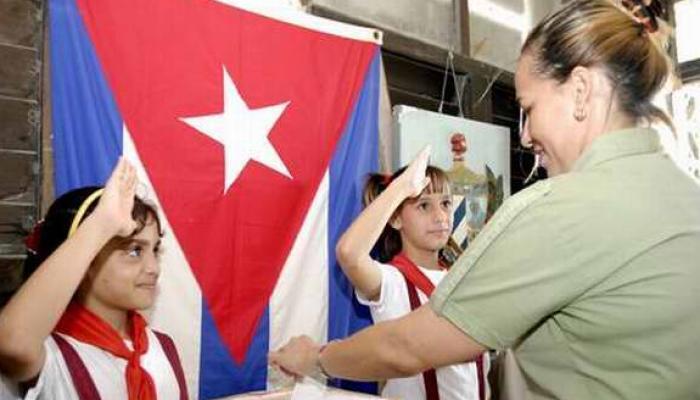 Havana, March 11 (RHC) -– The nomination of candidates to district councilors for the upcoming mid-term elections in Cuba is taking place with the free and spontaneous participation of the citizens, said the National Electoral Commission.

Over 25,000 nomination assemblies have thus far been held in neighborhoods across the island, said Electoral Commission secretary Tomas Amaran, who noted that although the nomination process takes time with the participation of so many people, it is taking place according to schedule.

The number of candidates also includes 3,219 young people, said Amaran, and he went on to note that the observers issue a daily report on the assemblies, in which there have not been any violation of the Electoral Law, but they did give recommendations for the better performance of the process.

The voter registration list will be published on March 16th, which will be checked by the municipal electoral commissions until April 8th. Also included is the posting in public areas of the biographies and photos of the candidates nominated for the elections to take place on April 19th.