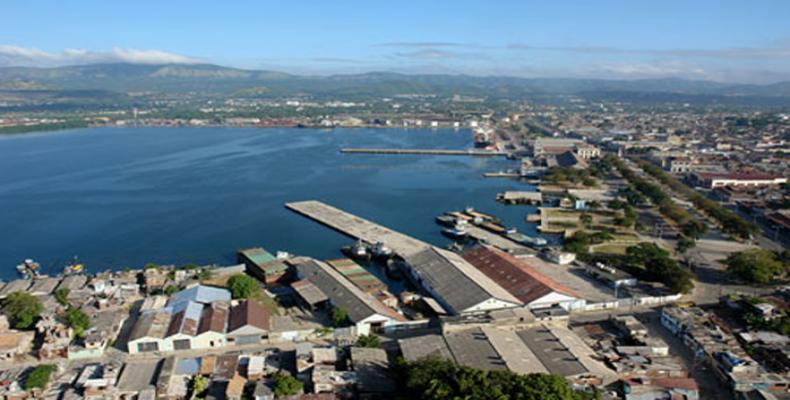 Juan Carlos González, an official with the Cuban Ministry of Transportation, said that the construction stage of the process, with a one hundred million dollar loan granted by the Chinese government, is set to begin in the second semester of this year.

It includes the construction of a new 230-meter long freight platform, equipped with state-of-the-art gantry cranes.

The port of Santiago de Cuba is set to become Cuba's second most important deep-water port, after the port of Mariel, which was inaugurated in January 2014 at the Special Development Zone here in Havana.