One Million Tourists Visit Cuba So Far This Year 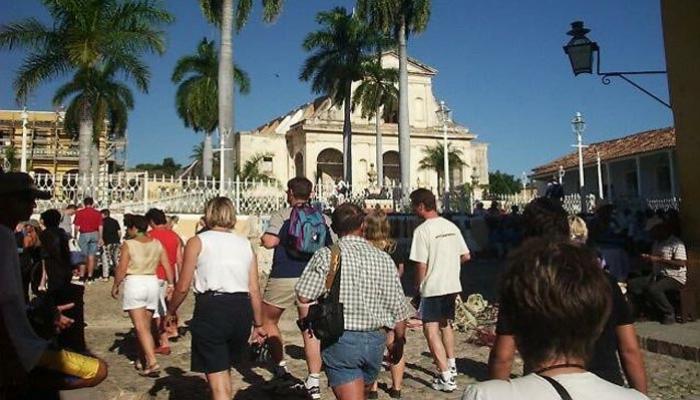 Havana, March 23 (RHC) -— Cuba has already been visited by one million foreign vacationers this year, which is considered a record figure at the Caribbean destination, according to the Cuban Tourism Ministry.

The figure was reported on Saturday, eleven days before similar number of tourists was announced in 2014, and this stands for a 14-percent increase in arrivals for the first quarter of the year, the Ministry noted.

Having reached that figure as early as March ratifies the preference of tourists for the Caribbean island as their favorite holiday destination and this turns into increasing challenge for the workers in the tourist sector, the Ministry notes.