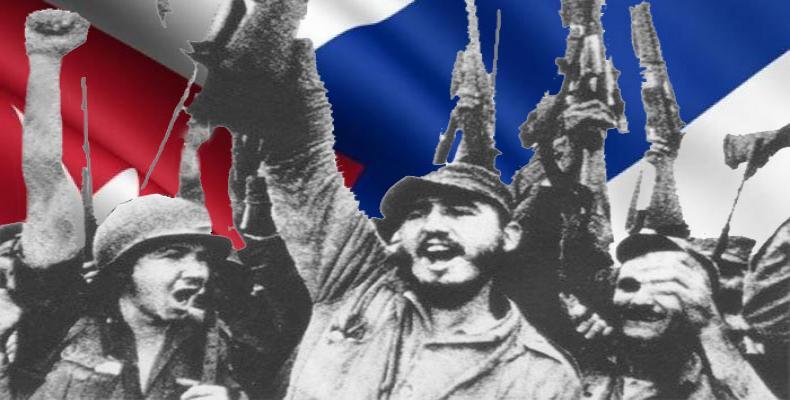 Havana, October 13 (RHC)-- The International Symposium 'The Cuban revolution: Historical Genesis and Evolution' began sessions Tuesday in Havana with the participation of scholars, researchers and academics from 20 countries.

During the three-day event, delegates will debate the roots and history of the Cuban revolutionary process and its evolution to the present time.

Issues under discussion include the ideological and theoretical principles of the Cuban Revolution, the political and military strategy of leader Fidel Castro, the ongoing process to update the country's economic model, Cuba's internationalism, the country's cooperation with other peoples in need.

Delegates at the International Symposium 'The Cuban revolution: Historical Genesis and Evolution' will also debate US-Cuba relations, the impact of the US blockade on the Cuban people and US subversive actions against Cuba and other Latin American countries.