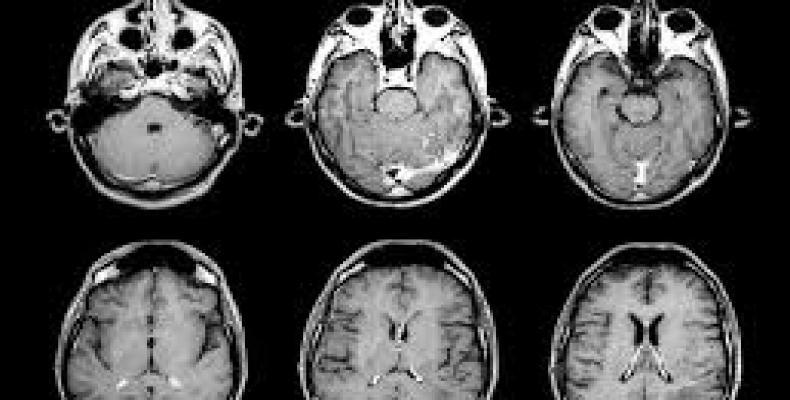 Havana, December 9 (RHC)-- Experts from a dozen of countries are gathered here in Havana for the 7th International Symposium on Brain Death and Mental Disorders –- two issues, which despite scientific and medical advances are the subject of endless controversy.

The event, which runs through Saturday, December 12th, is being attended by researchers and scholars from Mexico, Ecuador, Spain, China and the United States, who are debating papers dealing with neurological disorders, brain networks and brain stem death, among others issues.

A distinctive feature of this year's event, delegates are also debating the influence of spiritual and religious beliefs on health.