Over Half a Million Cubans Currently Self-employed 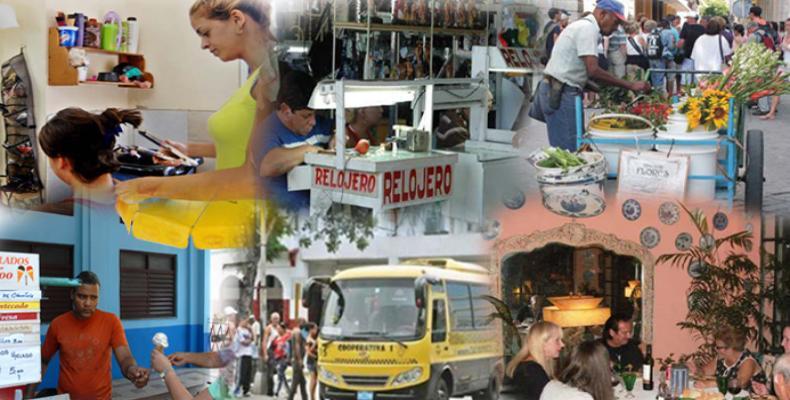 Havana, October 22 (RHC)-- More than 502,000 Cubans have thus far joined self employment with 31 percent of the figure being young people and 30 percent women.

According to a report by the Cuban Labor and Social Security Ministry, cited by Trabajadores newspaper, the non-state labor activity groups the majority of workers, some 65 percent, in the western provinces of Havana and Matanzas; in central Villa Clara, and eastern Camaguey, Holguin and Santiago de Cuba.

The reports says that the activities with major participation include catering with more than 57,000 self-employed, passenger and cargo transportation with some 50,800, and rental houses and rooms with 28,658.

The Labor Ministry explained that 17 percent of the total of self-employed is also linked to different state economic sectors, where they receive a monthly salary.