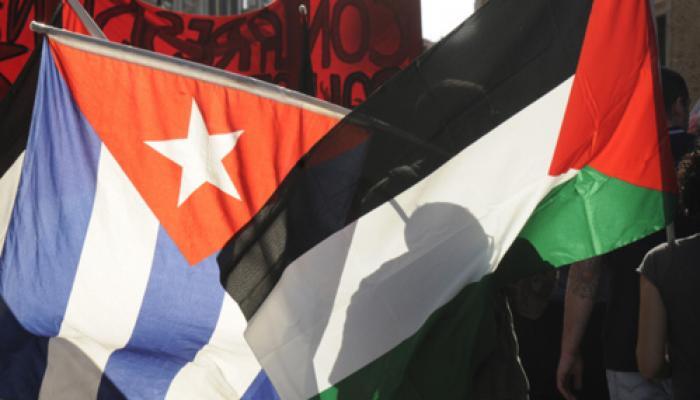 The Cuban diplomat reiterated Cuba's support for the inalienable rights of the Palestinian people.