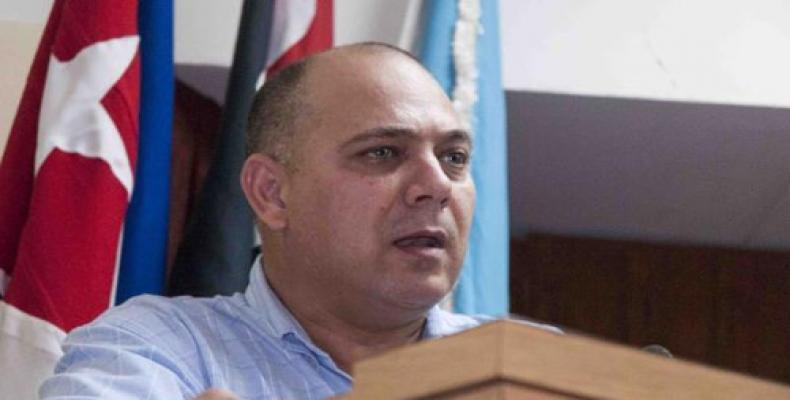 Havana, June 11 (RHC-Xinhua), -- Cuban Health Minister Roberto Morales will pay a visit to the United States June 13-15 as part of an effort by both nations to expand bilateral cooperation in this sector, the Foreign Ministry said on Friday.

A release published on the Cuban foreign ministry's website said Morales will be received in Washington by U.S. Health and Human Services Secretary, Sylvia M. Burwell, and other officials of that department along with other national health institutes.

"Both sides will exchange on the possibilities to expand and begin new cooperation in this area for the mutual benefit," said the text.

Morales will also meet with members of Congress, experts and representatives of the U.S. biopharmaceutical industry as well as other movements and institutions that favor the rapprochement between Havana and Washington.

The Cuban minister will be accompanied by health ministry officials, executives of research centers and pharmaceutical institutions which will try to break ground on deepening collaboration.

Cuba and the U.S. have cooperated in the health sectors in countries like Haiti following the 2010 earthquake as well as the Ebola outbreak in western Africa.

Morales' trip to Washington comes after Cuban ministers of Agriculture and Sports have also visited the U.S. in the last few weeks as part of an agreement both nations reached last month to explore new areas of cooperation before its next political bilateral meeting in September.

July 20th will mark the first anniversary since both countries formally re-established diplomatic relations and reopened their embassies in each nation's capital.