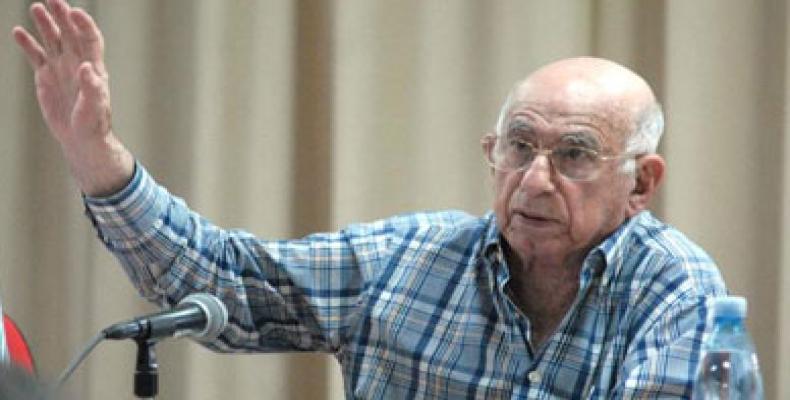 Machado Ventura visited areas under cultivation around the province to review efforts being made to increase production, particularly rice and sugar cane.