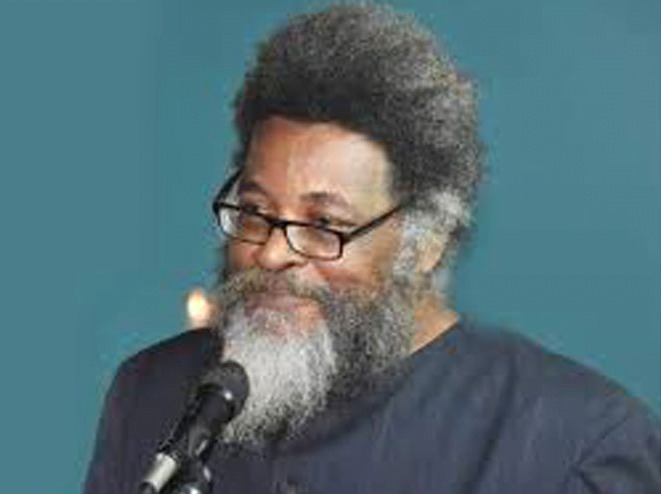 Kingston, September 21 (RHC)--Jamaican scholar and columnist Louis E. A. Moyston advocated Sunday before the Caribbean Community (Caricom) for an end to the U.S. blockade against Cuba, imposed nearly six decades ago.

In a letter sent to CARICOM’s current chair and prime minister of Saint Vincent and the Grenadines, Ralph Gonsalves, Moyston asked to explore the possibility of forming alliances at the United Nations to demand the end of Washington's blockade of Havana.

The also radio host pointed out the challenges posed to the region by the Covid-19 pandemic and the global race against time to produce a vaccine against the new coronavirus disease, SARS-CoV-2.

In this context, the prestigious intellectual requested CARICOM to establish links in the United Nations with the United Kingdom and Spain to ask the United States to lift the blockade for humanitarian reasons and allow developing countries to acquire Cuban medicine.

In his letter, Moyston highlighted Cuba's aid to other peoples of the world in times of need, and also recognized the island's efforts in confronting the challenge of Ebola in West African nations such as Sierra Leone, Guinea, and Liberia.

The columnist gave as an example the initiative of more than 50 British parliamentarians who joined their voices to demand the suspension of the illegal blockade that prevents the delivery of medicines and equipment to combat Covid-19 worldwide.

Likewise, he highlighted the use of the Cuban antiviral Interferon Alpha 2B among the treatments used in patients with Covid-19 and effective in the therapy of viral diseases such as hepatitis B and C, herpes, HIV-AIDS, and dengue.