A pandemic within a pandemic 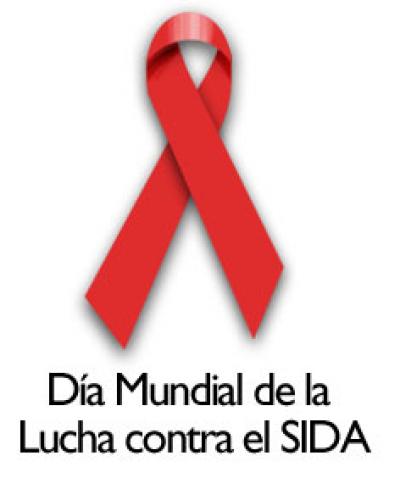 With the slogan "Global Solidarity, Shared Responsibility," December 1st marks World AIDS Day -- the acquired immunodeficiency syndrome -- a disease overshadowed in the media by COVID-19, but which infects and kills a large number of people.

According to data published by The Joint United Nations Program on HIV and AIDS, UNAIDS, in 2019, 1,700,000 human beings contracted the Immunodeficiency Virus HIV, which causes the disease.

During that period, there were a total of 38 million HIV-positive people and 690,000 lost their lives, despite all the scientific advances aimed at improving the health of those infected.

While it is true that the rate of expansion of AIDS has slowed in recent years thanks to new antiretroviral therapies, there are still no vaccines to prevent it nor a treatment to cure it, so it remains a deadly disease.

People who manage to maintain for many years an acceptable quality of life, live mostly in developed countries.  However, there are still many in the so-called Third World who are unaware of their condition, simply because they do not have access to clinical tests.

In her message for World AIDS Day, Winnie Byanyima, executive director of UNAIDS, warned that "when responding to the COVID-19 pandemic, the world cannot make the same mistakes it once made in fighting HIV."

She recalled that during those years, millions of infected patients in developing countries died waiting for treatment.  Even today, she added, there are 12 million positive people without access to antiretrovirals.

The pandemic caused by the new coronavirus made the fight against AIDS even more difficult, because it exacerbated the enormous inequalities of the world.  It is no coincidence that the regions worst affected by AIDS are sub-Saharan Africa and Southeast Asia.

It’s therefore a matter of doing better, rather than more, of taking different measures that have already proven successful.

Cuba is a small island has overcome the obstacles imposed by Washington's blockade and has made significant progress in the fight against HIV/AIDS.  In 2015, it became the first country to eliminate mother-to-child transmission of the virus.  From 1986 until the end of last October, 35,000 people have been diagnosed with the disease, of which 28,756 are still living.  This is the result of a health system that places prevention at the forefront of its work.