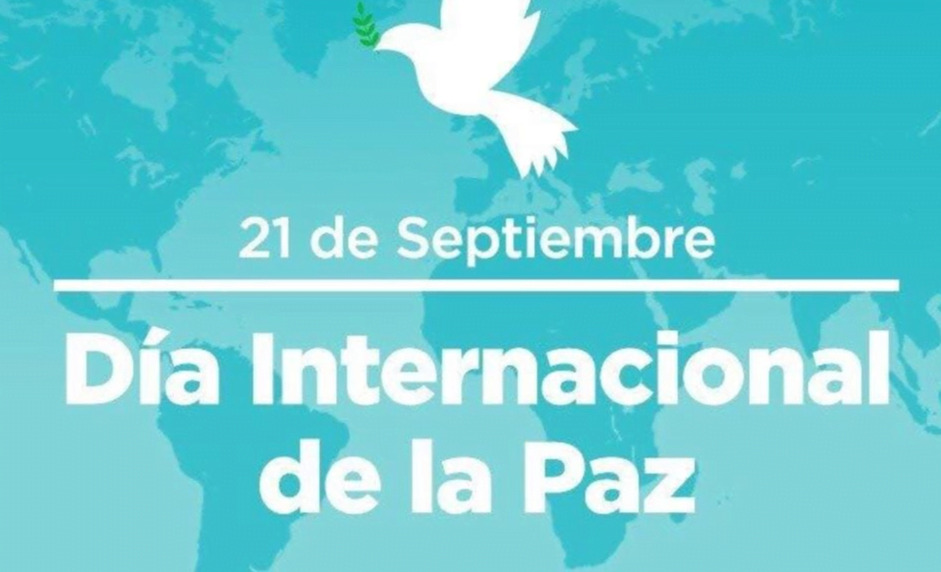 In 1981, the UN proclaimed September 21st World Day of Peace to coincide with the opening of the General Assembly session and to be an opportune occasion to promote actions and raise awareness in favor of the eradication of conflicts and their causes.

In April of that year, at the closing of the meeting of the presidency of the World Peace Council held in Havana, the historic leader of the Cuban Revolution Fidel Castro expressed:
"Peace is only the primary condition to be able to pour, consequently, the colossal flows of energy and resources necessary so that all humanity, and not only a part of it, can live in an honorable, decent and decorous way."

He also stated: "Without true cooperation, without a real and tangible New International Economic Order, whose results reach everyone and benefit everyone, beginning with the most needy, the peace to which we aspire will be an unattainable mirage."

Four decades later, the world reaches this day in the midst of a pandemic that has shaken humanity, peace is in greater jeopardy, the levels of poverty and inequality have increased, the evils that already dragged the world have come out in spades.  So on a date like this, the United Nations has called to work for recovery to create a more equitable and sustainable world.

At the recently held summit of CELAC, the Community of Latin American and Caribbean States, Cuban President Miguel Díaz Canel highlighted the role of this regional integration mechanism in fulfilling the aspirations of our peoples, when he said: "It is urgent to revitalize CELAC to move towards an inclusive and fair recovery that will strengthen us as a region and contribute to the well-being of our nations".

There are multiple evils to be eradicated so that in the world reigns the tranquility that comes from order and unity of wills; serenity in the absence of conflicts, let us all do what each one of us can to make that world of peace possible, not forgetting Fidel when he said; "The only true victory is in winning peace."