Notes for an agenda (VIII) 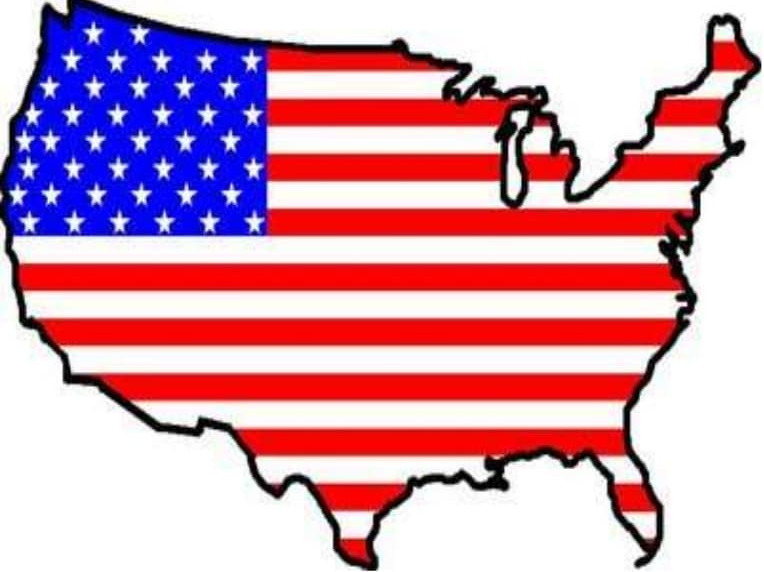 The 19th century was for the United States a long succession of wars, a period in which there was not a single year of peace and almost all the indigenous peoples were fought against to strip them of their territories, which were added one after another to the nascent empire in full expansion.

The occupation was directed to the south, the west and the north and there was even a new and frustrated war against the English, to try to keep the great extensions of Canada.

After each battle, the map of the country was transformed until it reached its present form with the theft from Mexico of half of its territory, the occupation of Florida and the "purchase" of Louisiana.

In the second half of that century, one of the most traumatic events for American society took place, the Civil War, or Civil War, which consolidated the capitalist production model established in the North and formally put an end to the backward slave system of the South.

Although the United States was involved in several foreign wars, such as the so-called Barbary Wars, an invasion of Uruguay and attacks against Paraguay and Mexico, the 19th century was a kind of preparation for the world hegemony practiced from 1900 onwards.

Of course, such a prolonged period of wars would not have been possible without the development of a factor that became indispensable for that country, such as the arms industry, which became a fundamental pillar of the domestic and foreign economy.

Great emporiums had their roots in those agitated years and I am only going to mention some of them, which still leave painful traces.

I start with the Colt Manufacturing Company, a name that somehow everybody knows because its devices, especially revolvers, were present in the conquest of many territories.

It was founded in 1836 and played a role in the subsequent modernization of U.S. military equipment, with the development of the M1911 semiautomatic pistol and its contribution to the creation of the M16 and AR15 rifles, among others.

Today it is divided into two branches, one that serves the country's armed forces and the other that sells to private individuals and private security markets around the world.

The American warrior imaginary would not be complete without the name of Smith & Wesson, whose revolvers reached such a level of demand that they almost always exceeded its production capacity.

The American Civil War was a true blessing for these companies, which developed the "art" of killing more and more effectively at the lowest possible cost.  That is America.