Notes for an agenda (IX) 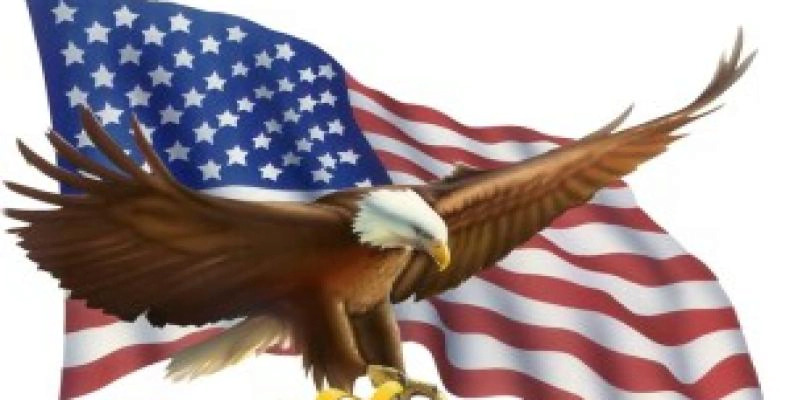 The United States, like an eagle, traps its prey in its powerful claws, and with its great pointed beak, tears their flesh until they bleed to death. Image taken from File/RHC

An endless period of wars throughout the 19th century allowed the United States to consolidate its power, expand its territory and dedicate the next century to imposing its hegemony on the continent and the world, with its army as its spearhead and a legion of unscrupulous traders.

The first action in this new stage was the Philippine-American War, between 1899 and 1903, where a ferocious genocide was committed against the local population that lost around one and a half million inhabitants, men, women and children, many of them in massacres perpetrated for revenge.

In that distant archipelago, the military of the aggressor power massively used torture techniques, some of which are still used today, such as simulated drowning, to obtain information from captured soldiers.

The serious fault of the Filipinos was to declare their independence after Washington seized that territory by means of the Treaty of Paris, imposed on Spain in 1898.

Another good part of the first years of the 20th century was occupied by the United States in the so-called "Banana Wars", waged against Latin American and Caribbean countries with the purpose of seizing territories and natural resources.

Haiti, Panama, Nicaragua, Cuba, Honduras, Guatemala, Colombia, Dominican Republic and Mexico, among others, were victims of political, economic, commercial and military maneuvers to appropriate their wealth.

No one, perhaps, drew these conflicts as well as the Guatemalan Nobel Prize for Literature, Miguel Angel Asturias, in his so-called banana trilogy, where he exposed the perverse intentions of that empire. In the novel 'El Papa Verde' he puts on the lips of the protagonist, Maker Thompson, the following:

Among the great beneficiaries were the transnational consortiums United Fruit Company, Haitian American Sugar and Standard Fruit Company, whose owners were politicians, multimillionaires or high-ranking US officials who disposed of land and men as they pleased.

These are some examples of democracy and respect for human rights that President Joe Biden can present to his guests at the summit on these issues that he plans to hold next December.