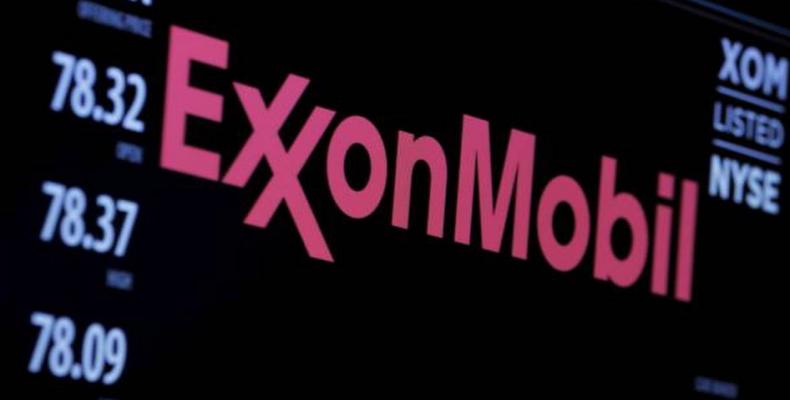 New York, May 23 (RHC)-- In the United States, shareholder activists focused on climate issues are gaining traction in their push to have large energy companies and utilities take account of the impact rising global temperatures could have on their businesses.

Proponents ranging from giant New York and California state pension funds to Wespath Investment Management of Illinois scored a number of victories this month.  Those include a resolution at PPL Corp approved by 57 percent of votes cast calling for the utility holding company to publicly report how it could be affected by policies and technologies aimed at limiting global warming.

The PPL result comes on the heels of a vote at Occidental Petroleum Corp on a similar resolution.  Also, top proxy advisers recommended votes in favor of a third such resolution set for Exxon-Mobil Corp's annual meeting on May 31st.  Activists say the developments suggest they are at an inflection point after years of seeking support from big institutional investors like BlackRock Inc.

The reports the activists have sought through the advisory shareholder resolutions are sometimes known as "2 degree scenario analysis" reports after the goal of the 2015 Paris climate accord to limit global temperature increases to 2 degrees Celsius from pre-industrial levels by phasing out fossil fuels.