Bailando: the top music video on YouTube in Spanish 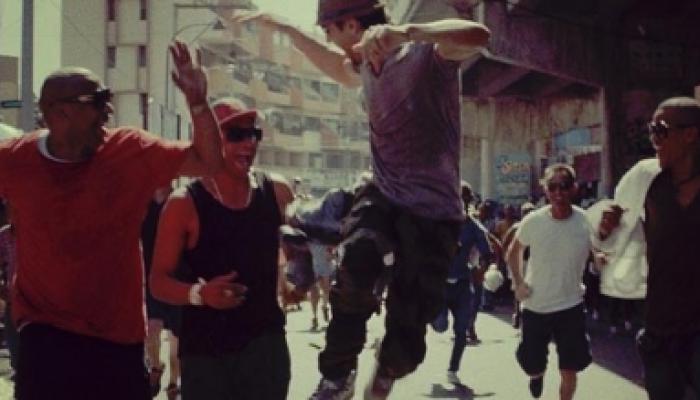 With the performance of Enrique Iglesias, Gente de Zona and Descemer Bueno, the video has the special participation of Lizt Alfonso Dance Cuba.

Eminently a dance video, Bailando, with the performance of Enrique Iglesias, Gente de Zona and Descemer Bueno and the special participation of Lizt Alfonso Dance Cuba, continues to be the musical video most frequently seen in Spanish in the history of YouTube. Made by Alejandro Pérez and premiered in January, 2014, it was initially starred by the Cubans, while maestra Lizt Alfonso choreographed. It was so successful in the world that it encouraged Iglesias to make a first version. Then came more versions with performers, such as Sean Paul and others in which the company has also participated.

So far Bailando has had no rival Spanish videos and ranks among the tenth most played videos in the history YouTube, surpassing more than one billion. That turns it into the first Latin video reaching that number. Lizt, who shared choreographic credits with Roclan González, always says that the experience was wonderful. «Enrique is very professional, polite, and an excellent performer who gets involved in what he does humbly.

«Enrique was happy with our work together, and so was I, because he is an incredible performer, capable of humbly accepting any suggestions or instruction », highlighted Alfonso.