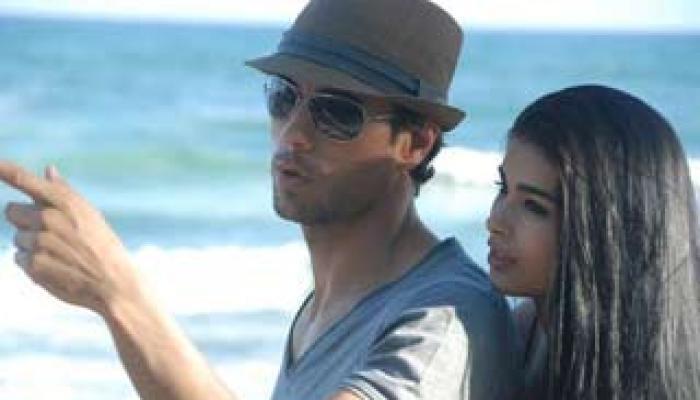 The video Súbeme la radio (Turn the radio up) is being shot by Cuban film and video maker, Alejandro Pérez. Sharing the video are Cuba’s Descemer Bueno, and Puerto Rico’s Zion y Lenox.

On this occasion, Alejando Pérez, who has shot other videos with Iglesias and Bueno invited los Guaracheros de Regla street dancers and children from the Paso a paso Project to dance with the singers. The streets of Old Havana next to the Central Train Station have provided the perfect setting for a friendly Iglesias who has danced with locals and taken photos with fans.

The tune Bailando, by Descemer Bueno, sung along with the Cuban duo Gente de Zona and the popular Spanish singer, has been an international hit, received several awards and audiences’ and critics’ acclaim.

Alejandro Pérez has filmed several teleplays, such as Yarini (2001) and Santa Camila de La Habana Vieja (2002), and his documentaries include one dedicated to the life and work of famous Cuban pop art artista, Raúl Martínez (1994). In the movie industry Pérez has also stood out as the photography director of the Cuban films Viva Cuba (2005), Habanastation (2013), Conducta (2014) and Boccaccerías habaneras (2014).