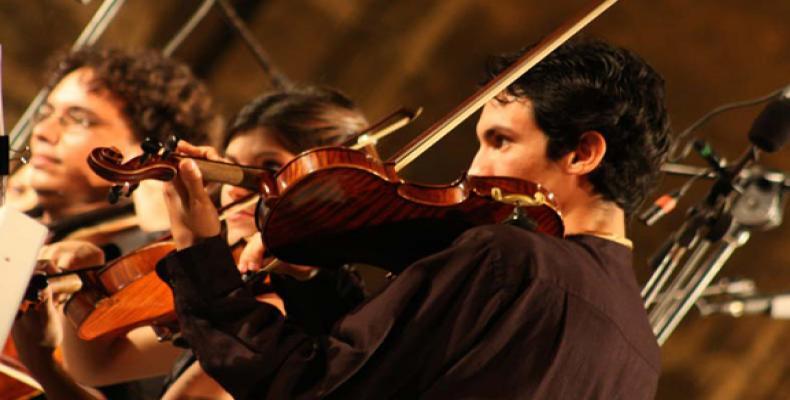 Havana, February 16 (RHC)-- The Cuban National Symphony will give a concert Sunday dedicated to the victims of the February 17 tornado that hit several Havana municipalities.

Swiss soloist Antipe da Stella, who has shared the stages with other Cuban symphony and chamber orchestras, has been invited.  The Cuban Music Institute has reported that the presentation’s proceeds will be transferred to a Cuban bank account to benefit tornado victims and contribute to finance recovery works.