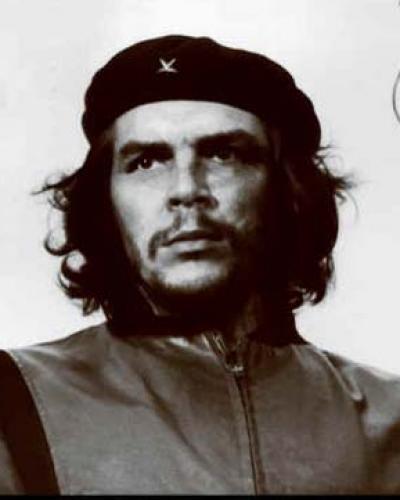 The simultaneous concerts titled ‘La Patria Se Levanta’ or Our Homeland Stands Up,  scheduled for Monday at 11 a.m., are set to commemorate the 50th anniversary of the death in combat of ‘Che’ Guevara and the country’s recovery efforts after hurricane Irma swept across the island a month ago.

The mixed bill includes a first section made up of  Canción antigua al Che Guevara, a piece by maestro and pianist Frank Fernández based on a poem by Cuban poetess Mirta Aguirre; the well-known tune Hasta Siempre, Comandante, by Carlos Puebla, in a symphonic version by Orlando Vistel, and Libertango, a piece by Argentina’s Astor Piazzolla premiered in 1974. The poem Che Comandante by Cuba’s National Poet Nicolás Guillén will also be heard. Various choirs and soloists are part of the concert’s cast. Other pieces by Cuban and European composers will be played by the different symphonic orchestras too.

The Cuban National Symphony, conducted by maestro Enrique Pérez Mesa, is scheduled to perform at Havana’s National Theater’s Avellaneda Hall, as well as the National Concert Band, led by Igor Corcuera, the popular traditional Aragón orchestra, the Cuban National Choir, plus other choral ensembles, such as Exaudi and Vocal Leo.

The Matanzas Symphony, conducted by José Antonio Méndez, is set to play in the western city’s beautiful White Hall; the one from Camagüey, directed by Yarineidis Llinse Kessel, at the Vicentina de la Torre Theater; that from Holguín at the Eddy Suñol Theater, under the direction of Orestes Saavedra and the Oriente Symphony, conducted by Víctor Vargas, is scheduled to perform at the Dolores Concert Hall in eastern Santiago de Cuba.

The Villa Clara Symphony and its director, Irina Toledo, are part of the cast of the political and cultural ceremony that will take place on Monday at the Che Guevara Square, in front of the memorial that keeps the remains of the Argentine-Cuban guerrilla and his comrades who died in combat in Bolivia in 1967.

All of the performers, band s and orchestras are committed to the idea of honoring, from the art scene, a human being who devoted his entire life to the cause of emancipating the peoples and the victory of justice in the world.