Tribute to Benny Moré in Venezuela 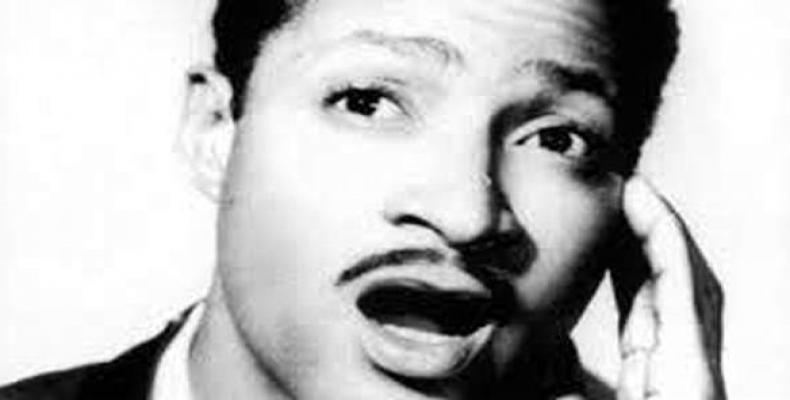 Havana, October 2 (RHC) – Venezuela’s National Philharmonic Orchestra will hold three concerts to pay tribute to Benny Moré on the centenary of his birth, Cuban composer and arranger Joaquín Betancourt has confirmed.  The concerts are reportedly scheduled for October 11, 12 and 13; two will be held at the Alameda Theater and the third one in one of Caracas parks. They are set to follow the same design as those prepared by Betancourt with the Cuban National Symphony Orchestra, with versions of the Caribbean island’s important composers.

‘They will be’, he has explained, ‘divided into two blocks, the first especially dedicated to the music of Adalberto Álvarez and Juan Formell; the second, entirely to Benny Moré.’ Betancourt has said that for the presentations they will have guests from the two countries. Benny Moré is one of the most famous Cuban popular musicians of all time, he is known in the Caribbean country as the 'Wildman of Rhythm'. His work is a reference of Cuba’s culture for the rest of the world who knew him as a composer and singer of tunes, such as Bonito y sabroso, Qué bueno baila usted and Santa Isabel de las Lajas, among others. Several activities were organized on the centenary of Moré’s birth, held last August in Cuba and other parts of the world, including concerts and meetings of experts, scholars and fans of his music.