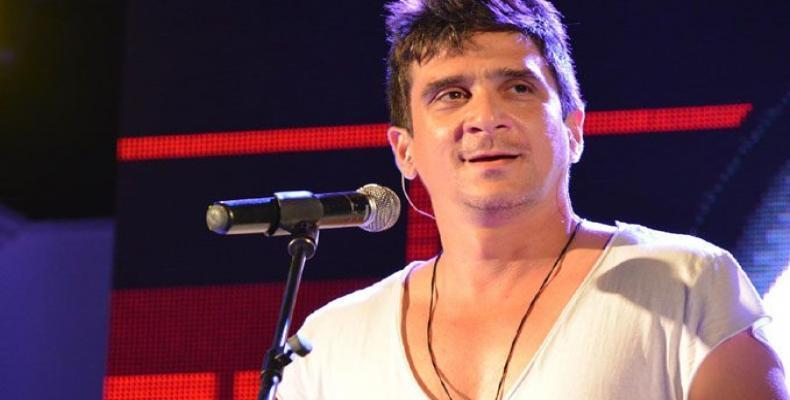 Havana, March 19 (RHC) -- A group of Cuban musicians have joined the initiative of their international counterparts to do concerts through the internet. According the Cuban News Agency (ACN), the effort is to bring a message of hope to the millions of people forced to stay home in the face of the advance of coronavirus.

The Cuban initiative’s promoter is singer-songwriter, arranger and musician, David Blanco, who had a recital yesterday at 6 p.m. on Instagram Live, while other performers, such as Jan Cruz, William Vivanco, New World, Pepe Gavilondo and Dj Landeep joined on Facebook Live. Degnis Boffil is scheduled for Thursday at six in the afternoon, followed by Eme Alfonso, Eduardo Sandoval, Idania Valdés and others. Meanwhile, renowned Cuban pianist and jazz musician, Chucho Valdés, who last Tuesday offered, via Facebook, an almost 20-minute-long recital, is set to return to the ‘stage’ again on Thursday. Also, on Friday, Saturday and Sunday there will be concerts by Patricio Amaro, Interactivo, Toques del Río, Michel Herrera, among other musicians, all closely followed by the people on the social media.

Our musicians’ initiative and that of those who also in other parts of the world have turned the social media into their theaters or concert halls, ratify that art unites, accompanies and saves. In recent days the Cuban Culture Ministry announced that artistic events of a national or international nature were postponed until further notice to avoid crowds and fight against the spread of COVID-19.