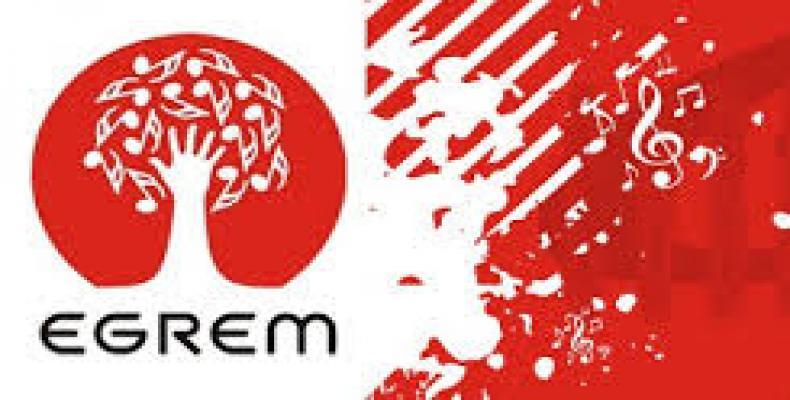 The album titled Italuba XV, Se perdió la maleta (I lost my suitcase), is available beginning Thursday at the online store of the EGREM, the oldest and most important record label in the country as well as on the social media. According to the music entity, the phonogram’s 11 songs evoke influences, because through music musicians tried to speak with ancestors and exchange sounds in a colossal jam session. Horacio (drums), Dany Noel (bass), Iván (piano and keyboards) and Amik (trumpet and flugelhorn) decided to celebrate 15 years; because for them this album is equivalent to a musical party.

According to the album review, the celebration took place among friends, musicians and percussionists with whom Horacio has collaborated for more than 30 years. Percussionists, such as Alex Acuña, Raúl Rekow, Jesús Díaz, Karl Perazzo, Tato Vizcaíno Jr., El Piraña, Giovanni Hidalgo, Panga and Luis Conte participate in that phonogram.

Horacio 'El Negro' Hernández is considered one of the most talented drummers in the world; he was percussion professor at the University of Rome, Italy; he is a member of the Berkley College of Music, Boston, in the United States; the Los Angeles Technical Institute of Percussion, California, and directs the KOSA International workshops.