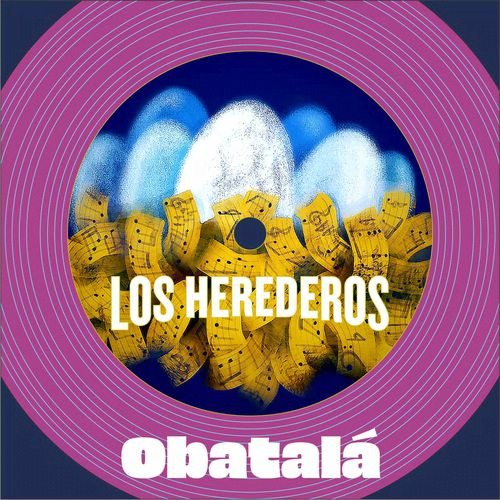 EGREM said it will continue releasing a track from the new album every week. ‘Los Herederos. Homenaje a Chucho Valdés e Irakere’ also celebrates the 50th anniversary of Irakere --to be marked in 2023.