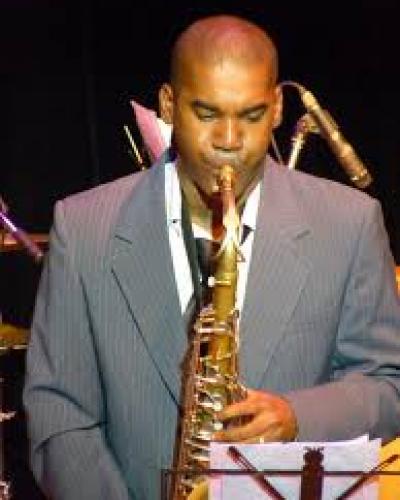 Young Cuban sax player, Michel Herrera, is set to premier its second and most recent album on Monday at the opening concert of the Casa de las Américas Musicology Prize Festival in Havana.

Under the Colibrí record label, Madre Tierra (Mother Earth) is part of Colibrí’s Young Jazz Spirit collection, grouping talented musicians who cultivate that music genre. Produced by renowned Cuan musicians and producer Joaquín Betancourt, the album includes 11 pieces, out of which four have been composed by Herrera himself, who considers this production "an opportunity to expose himself as an arranger and composer".

The album includes versions of El reparador de sueños and Pequeña serenata diurna by Cuban singer-songwriter, Silvio Rodríguez, and Yo vengo a ofrecer mi corazón by Argentina’s Fito Páez, played along with renowned young Cuban trumpet player Yasek Manzano. Jojazz Award Winner in 2006 and second place on the top ten list of the Latin Beat Magazine, Herrera is one of the 13 musicians whom famous US jazz musician, Wynton Marsalis, asked to go on stage during his latest show in Cuba in October,  2010.