Voices from Cuba, Italy and Spain sing a song to Cuba’s health brigade 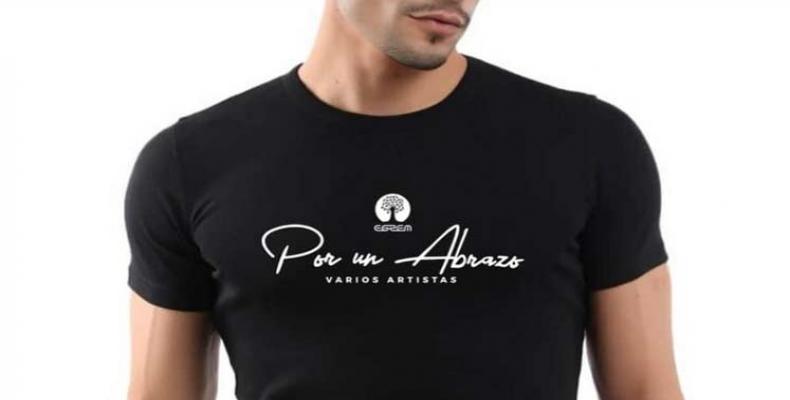 According to a note issued by EGREM, this work of love and peace enhances the human nature of Cuban doctors, ´it is a song of hope, optimism, the possibility of being together with loved ones again.´ The production is a sample of the union between artists from different nations to sing to the Henry Reeve brigade and to its valuable contribution on this stage of confrontation with Covid-19,´ which has marked the world so deeply,’ the document points out. Along with an audiovisual material shot by Alexis Oliva, it shows footage of some of the moments in the battle against the pandemic of the Caribbean nation's doctors in Italy.

The note also highlights the collaborations of the Cuban Embassy in Italy, Doctor Francisco Durán García and others, who have contributed on different stages in the production.´ In this way, this crucial stage in our history in which Cuban doctors have once again shown their humanity and that of the Cuban health system to the world, has been recorded in memory,´ the note concludes. (Source: Prensa Latina)