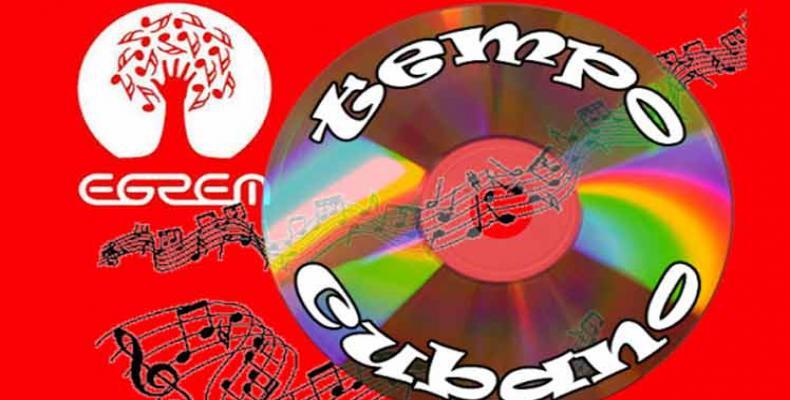 As every Friday at 2 p.m., the best of the albums at EGREM’s catalogue and the more than 70 productions presented at CUBADISCO 2020 by the company will be broadcast on line for good Cuban music fans and lovers.

On this occasion, the program begins with the CD Clásicos de Fabré, an album that recreates in the voices of the Jóvenes Clásicos del Son, tunes that have turned Fabré’s themes into hits of the genre. The album includes twelve songs of the musician’s most popular themes with the sound and style that characterizes the orchestra. Tunes such as Llegó Fabré, Guayabita del Pinar, A la Hora que me Llamen Voy; strengthen the popular dancing spirit of the ‘son’ tradition, revisited by this group.

Secondly, the online space promotes the CD Todo Cambia de Color by outstanding Cuban singer-songwriter, Leo Vera. Tracks such as Castigo, Ahora and Latidos de Miel are part of the phonogram where Vera once again shows his versatility in the performance of different music genres.

It is followed by a CD by the Arnaldo y su Talismán orchestra that came to light in 2018. Razones para un Sueño includes the most popular tunes by the so called ‘Mulato Acelerao’ since he created his group in 2002. In the CD / DVD there are emblematic songs from the band, such as Depende, Canto a mi bandera, 45 razones para un sueño and others.