Piña Colada, promoting the necessary exchange between young artists and their audience 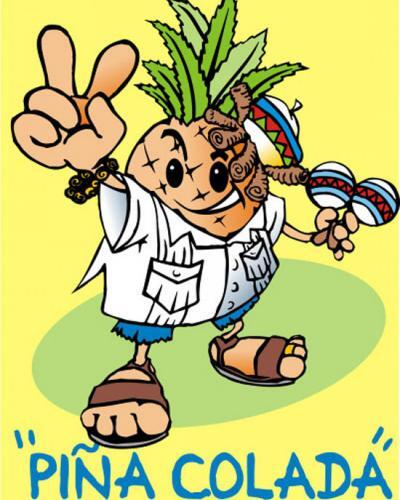 Ciego de Avila, April 5 (RHC)-- The 18th Piña Colada Fusion Music Festival was held over the weekend on digital platforms, promoting the necessary exchange between young Cuban artists and their public in times of Covid-19.

Concerts, documentary films, interviews with participants and other activities in the framework of the Festival were also broadcast on Cuban radio and television.

The Festival president, Cuban musician Arnaldo Rodriguez, leader of the group Arnaldo y su Talismán, insisted that if sanitary conditions allow for it, a second stage of the festival with in-person shows and activities will take place in June.

First held in 2004, the Piña Colada Festival serves as an opportunity for the public to enjoy the best of Cuban contemporary music and artists.