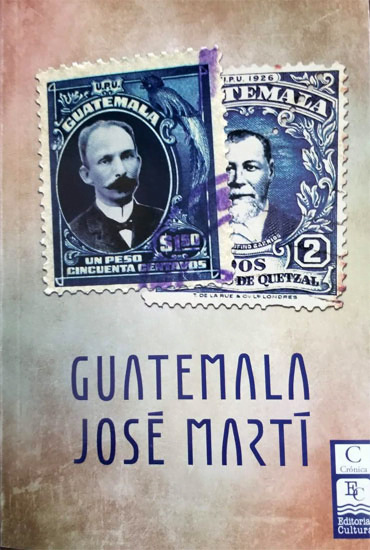 Havana, May 25 (RHC)-- The José Martí Studies Center calls the Literary Essay Contest ‘José Martí in Guatemala’. It is open to anyone interested in the vast literary legacy of the Cuban National Hero, particularly his writings between 1877 and 1878, during which time he resided in the Central American nation.

Besides numerous articles for Guatemalan newspapers and essays, José Martí wrote his only novel ‘Lucía Jerez’, while residing there. It is considered by critics among the first and most important novels of Hispanic American Modernism.

Entries will be received by e-mail only at www.ensayoliterariobisentenario@gmail.com. Deadline is July 15th, 2021.

The jury is made up of renowned researchers with the Havana-based José Martí Studies center.

The winners of the Literary Essay Contest ‘José Martí in Guatemala’ will be announced in September this year, as part of celebrations on the 200th anniversary of the Guatemalan Republic and the 144th anniversary of José Martí’s stay in the Central American nation.