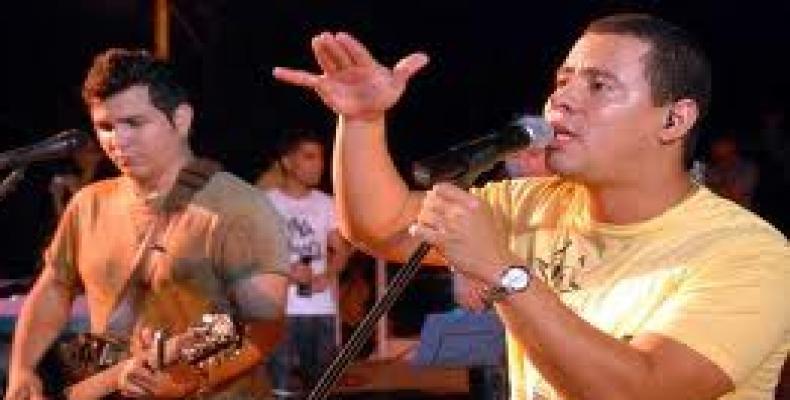 The popular Cuban duo Buena Fe is scheduled to give a unique concert at Havana’s Lázaro Peña Theater dedicated to the lovers of Cuban National Hero José Martí’s work and Cuban movie enthusiasts.

The famous duo is celebrating the Day of Cuban Culture on October 20th with a recital that combines dialogue and images and features pieces from the soundtracks of famous Cuban movies. The concert, which is the last one before it leaves for Washington D.C, is the same one that the young duo held at the city of Miami in September. Along with the Buena Fe tunes, the audience will be able to watch trailers of Cuban classics, such as Memories of Underdevelopment and the Death of a Bureaucrat, plus fragments of stellar performances in movies by Cuban actors and actresses Reinaldo Miravalles, Consuelito Vidal and others.