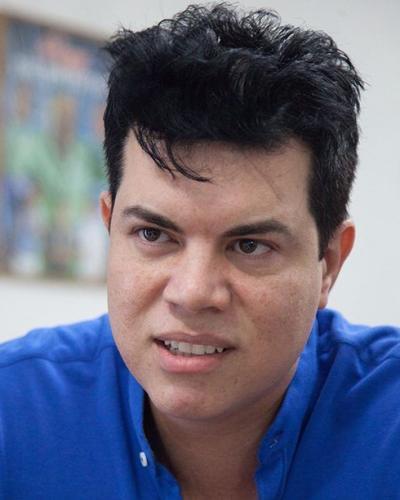 His previous single entiled ‘Maravillosa Mujer,’ dedicated to prima ballerina assoluta Alicia Alonso, was released over a year ago and is included in his album ‘Alicia’ under EGREM label with collaboration from the Latin Music Institute.

Subiaut, who serves as president of the Latin Music Institute, is also a renowned composer.

In statement to the press in Holguin province, he said that is already working on a new balad version of this latest tune featuring the band of singer-songwriter Norberto Leyva and musicians from the Symphony Orchestra of Holguin, under the conduction of maestro Oreste Saavedra.