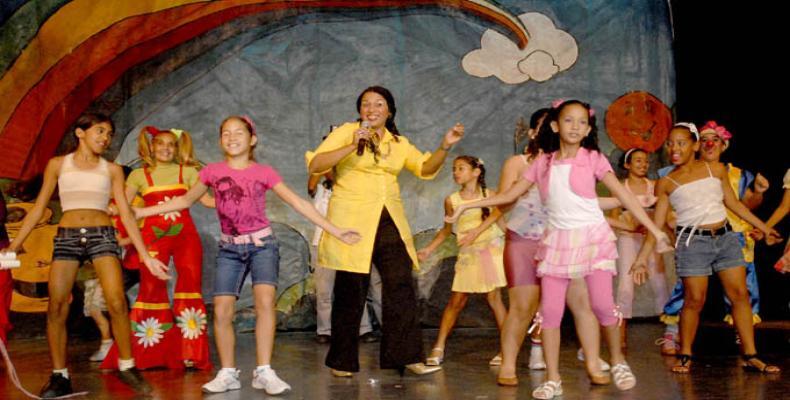 Havana, July 23 (RHC)-- The Latin Music Institute and Cuban singer-songwriter Lidis Lamorú prepare the launching of a new album. Entitled ‘El mundo de Tito’, it is based on the cartoon series Tito Reacciona, with 10 children’s tunes, written by Lamorú herself and inspired by the cartoon character.

Daniel Martin Subiaut, President of the Latin Music Institute, said the album’s launching is scheduled for 2022, when Lidis Lamorú will celebrate 25 years of artistic life.

Titles include “Mi bailecito”, “Reacciona”, “Para mí”, “Like” and “Con tus manos” –all of them with arrangements by Marcel Hechevarría, and featuring genres like chachacha, mozambique, danzon, ballads, nanas, as well as urban music and rap.

Martin Subiaut stressed that the Project includes also a music video for each and every track on the album, as well as children’s coloring and play books.

Conceived by Martin Subiaut himself, the cartoon character targets children and adolescents, addressing their interests, concerns and aspirations, always with encouraging, optimistic messages.