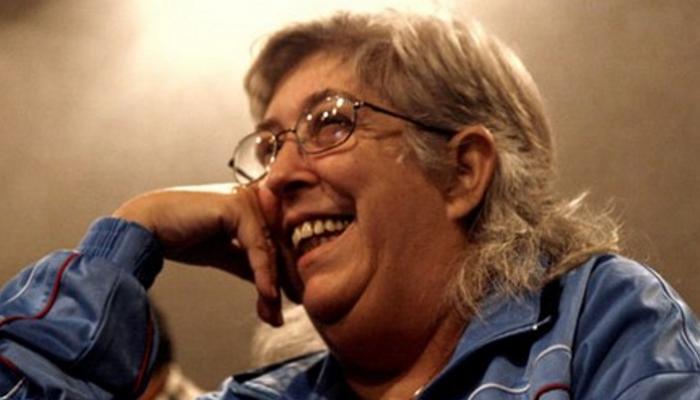 The jury, presided over by musician Emilio Vega, will award the best performers a Grand Prize, as well as a First, Second and Third prizes.

Cuban trova musician Sara González was one of the greatest exponents of the Nueva Trova Movement and of the Grupo de Experimentación Sonora del ICAIC, directed by famed guitar player, orchestra conductor and composer Leo Brower.

Sara González is the author of several patriotic songs like ‘Girón, la victoria’, which is a tribute to Cuban martyrs of the 1961 mercenary invasion at Playa Girón or in English Bay of Pigs.