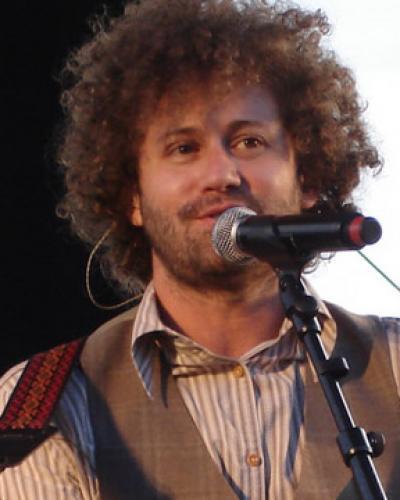 The album is one of the artist’s many collaborations as a composer and, on this occasion, it compiles the soundtrack of a new Cuban audiovisual entitled ‘Vuelve a mirar’, by TV director Ernesto Fiallo.

The author of hits such as Mama, Gente, Carnaval and Revolución, Raúl Paz has produced music for other renowned foreign artists, among them Rosario Flores, Gilberto Santa Rosa, La India and Ricky Martin.

He was elected a Goodwill Ambassador of UNICEF for his contribution to the Schools against Hurricanes Program. In 2013, Raúl Paz was presented with the title of Knight of the Order of Merit granted by the French government.