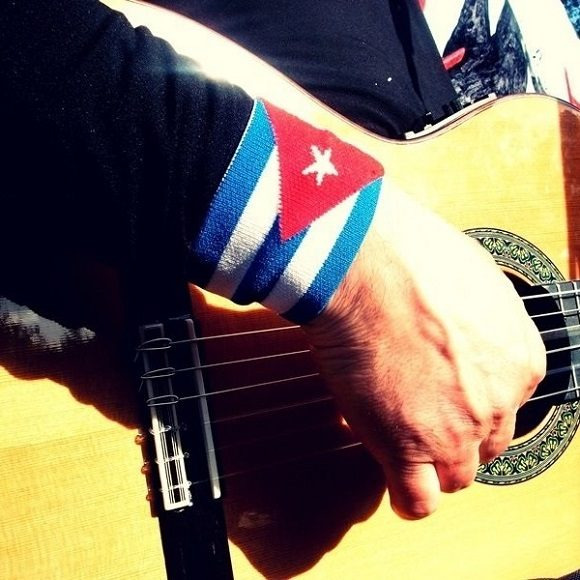 The author of the recently released tune ‘Ponle corazón’ dedicated to Cuba, Pineda, lives in the Madrid neighborhood of Vallecas.

In the communique, the solidarity organization described that attacks as destabilization actions seeking to tarnish the reputation of the prestigious musician.

'These are hatred attacks perpetrated by extremists of Cuban origin paid by the US government in its continued attempts to destroy the Cuban nation. These are the same people who routinely call for a military intervention against their own country, knowing the tragic and criminal consequences it would bring for the Cuban people.’

They pointed also to the irony that those who demand their so-called freedom for Cuba are the same attacking freedom of expression of those, who like Orlis put their talent and their heart at the service of their nation, their people and their Revolution.

In recent interview with Cubainformación, Orlis Pineda said the Cuba is not alone and stressed that it is for Cubans and Cubans only to work out their problems and solve their differences with dialogue, without violence or vandalism.

The solidarity with Cuba activists said that what enemies of the Revolution want is to reinstate a neocolonial dictatorship on the Caribbean island state at the service of US imperialism.

'They won’t succeed in their attempts to silence committed artists like Orlis Pineda, much less destroy the Cuban Revolution (…)', they said.