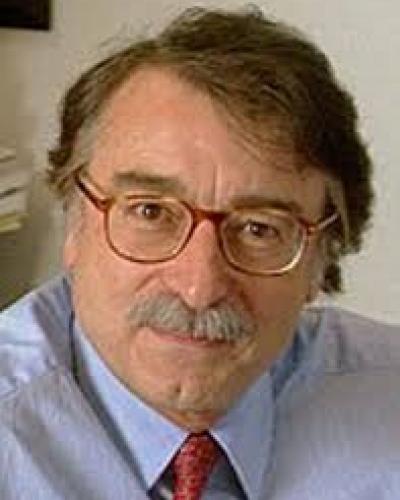 French-Spanish journalist, Ignacio Ramonet, has been the status of Member of Honor of the Cuban Writers and Artists Association, UNEAC, in Havana.

The ceremony took place at the Havana headquarters of UNEAC that groups the Cuban artistic avant-garde. On hand at the event was Cuban President aide, Abel Prieto, Culture Minister, Julián González, and other figures of the island’s arts and letters. UNEAC President and renowned writer, Miguel Barnet, said that the recognition was a tribute to an honest friend of Cuba who has always be ton noble and just causes. For his part, Ramonet noted that he specially loves Cuba, the Cuban Revolution and its historical leader, Fidel Castro, adding that being an honorable member of UNEAC was the consecration of his entire work life.