Fidel Is Fidel in Vienna 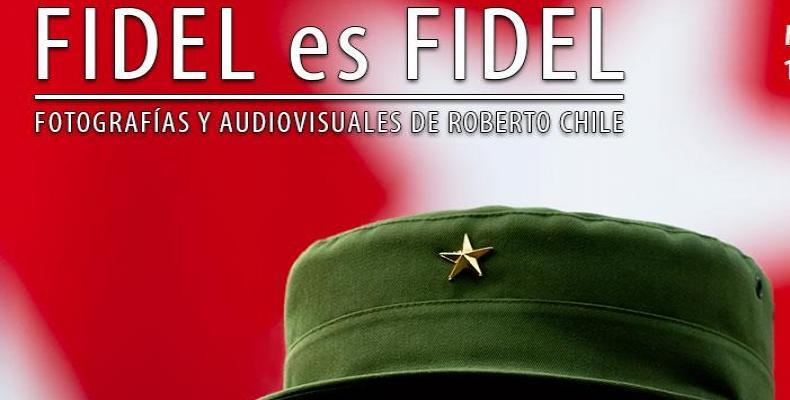 The exhibition Fidel is Fidel dedicated to the historical leader of the Cuban Revolution, Fidel Castro, opened at the 9th Encounter of Cuban Residents in Europe which winds up Sunday in Vienna, the Austrian capital.

The photo exhibit by Cuban documentary maker and photographer, Roberto Chile, includes a series of shots of Fidel Castro taken in 2010, allowing the spectator to reencounter with world statesman, Fidel Castro. Its presentation in Vienna took place at the request of the Cuban Residents in Germany Association “Star of Cuba”, the support of the Cuban embassy in that country and the Cuba Sí Cuba Solidarity Society in Germany.

The encounter is set to wind up Sunday with a pilgrimage to the Danube Park, where participants will lay wreaths at the busts of Cuban National Hero, José Martí, and Argentine-Cuban guerrilla, Ernesto Ché Guevara. Documentary maker, Roberto Chile, has documented and registered in images the work and political life of the Cuban leader for more than 25 years.