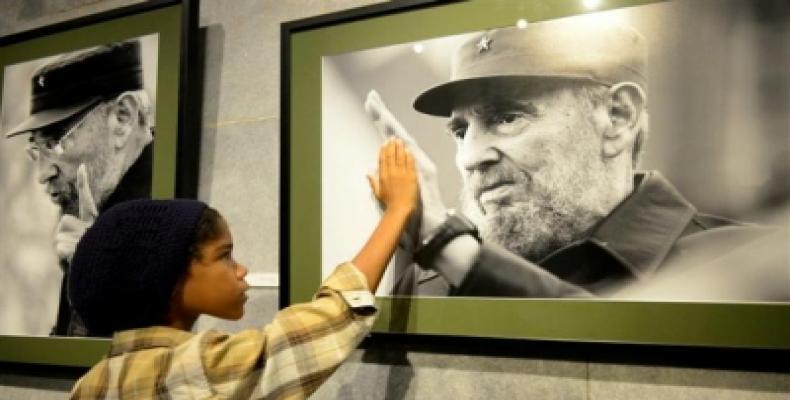 Havana, November 26 (RHC)-- The historic leader of the Cuban Revolution, Fidel Castro, died in Havana, Friday, November 25th, at the age of 90.

The news was confirmed by Cuban President Raul Castro, in a late night statement on national television.  It was noted that in compliance with the express will of Fidel, his remains were cremated.

Up next, we bring the message to the Cuban people and the world by President Raúl Castro, announcing the death of Revolution Leader Fidel Castro.

It is with deep sorrow that I come before you to inform our people, and Cuba friends in Our America and the world, that today, November 25, at 10.29 p.m, Comandante en Jefe of the Cuban Revolution Fidel Castro Ruz passed away. In accordance with his express wishes, Fidel’s remains will be cremated. In the early morning hours on Saturday, November 26, the commission organizing Fidel's funeral will provide our people with detailed information about the posthumous tributes to pay homage to the founder of the Cuban Revolution.